Ederlezi, the feast of St. George among Roma Serbs community. On May 6, the Gregorian calendar - the one officially used all over the world - celebrates one of the most important days for the peoples of the Balkans. Also known as a Slava-term Djurdjevdan born (a celebration of the Patron Saint) Serbian-Orthodox religious in honor of St. George, but over time, regardless of creed, was adopted by the Roma communities of the former Ex Yugoslavia in particularly in Serbia. In Romani language is called Ederlezi. 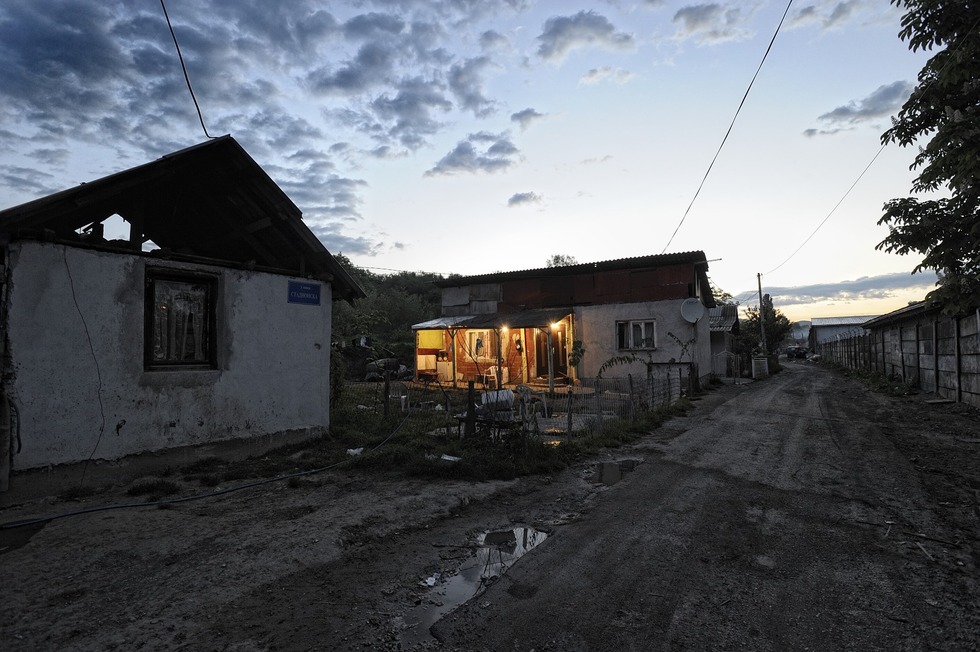 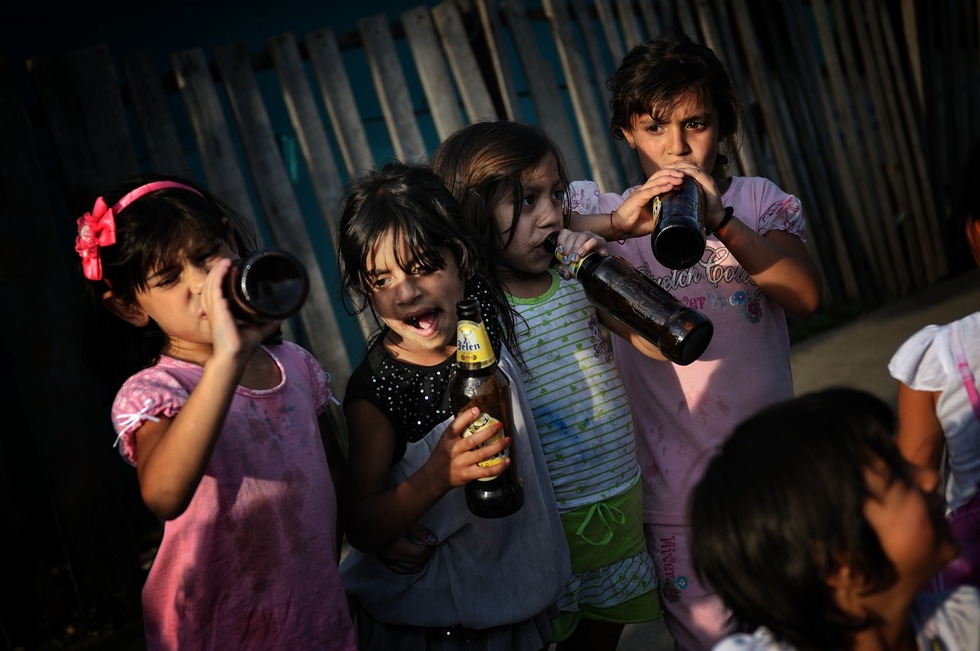 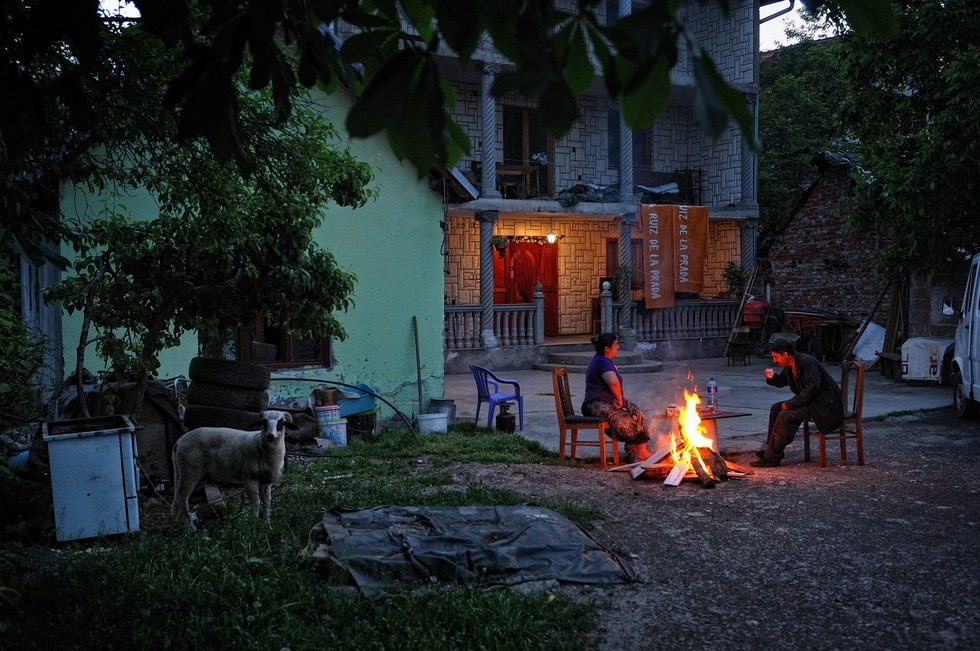 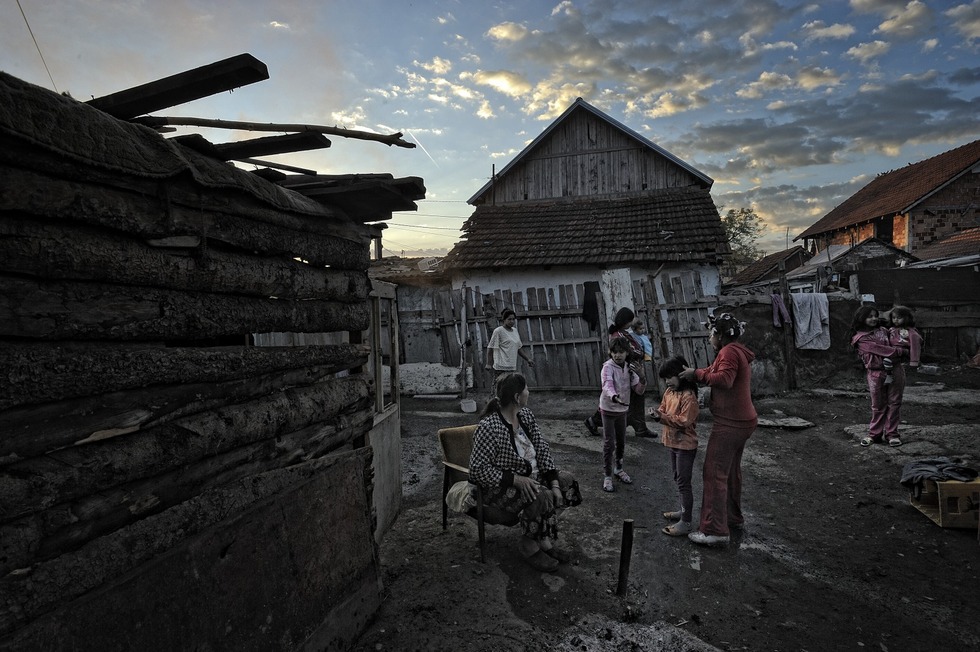 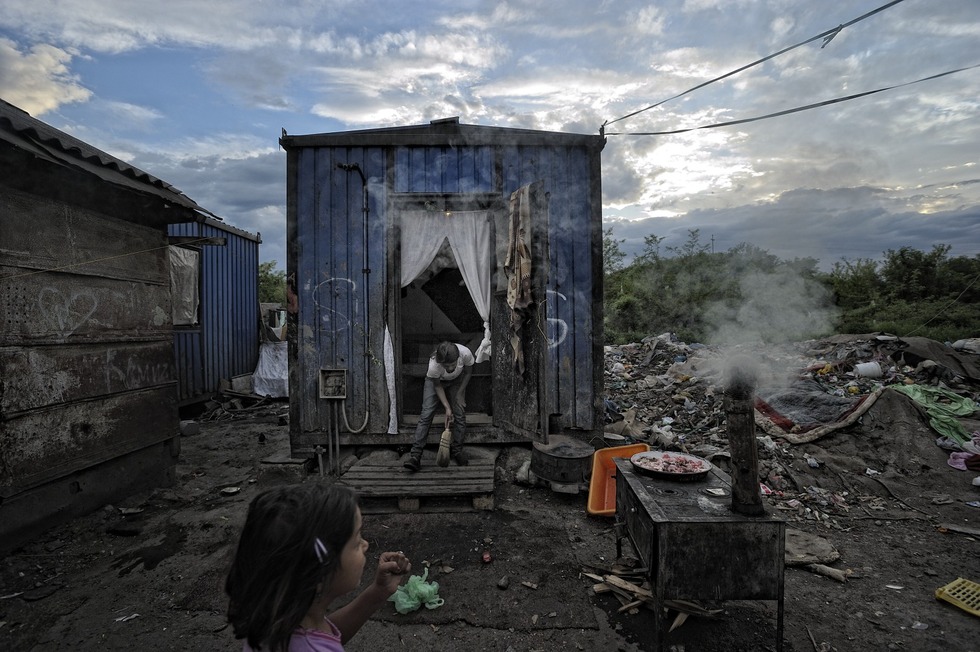 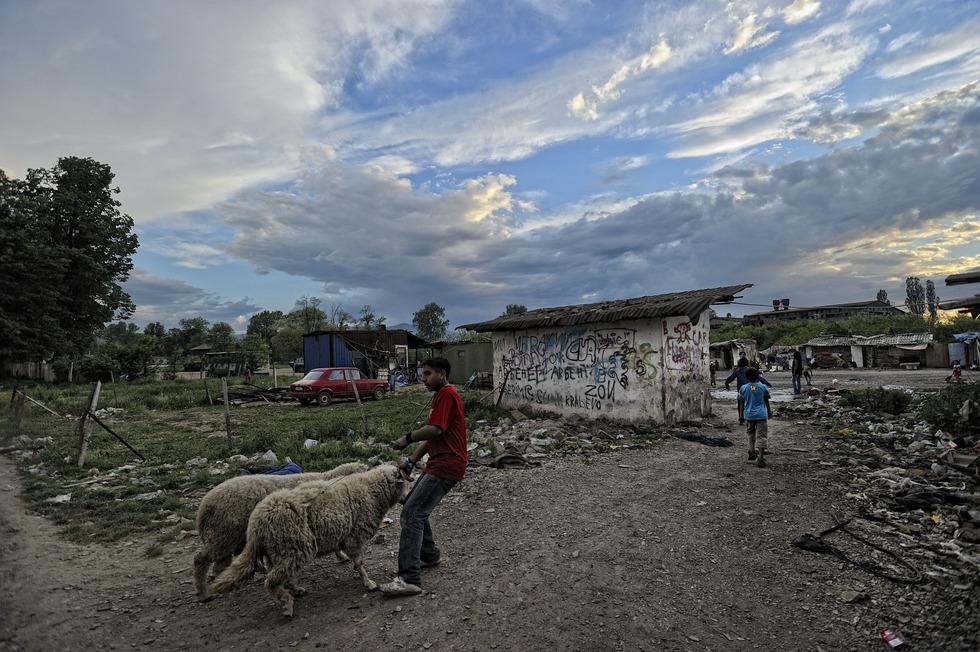 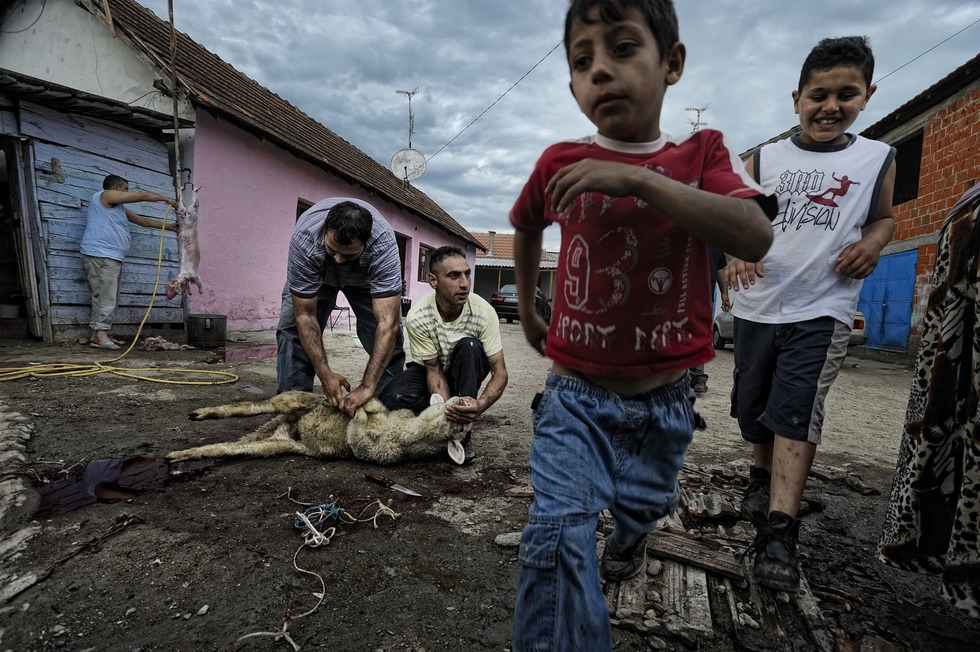 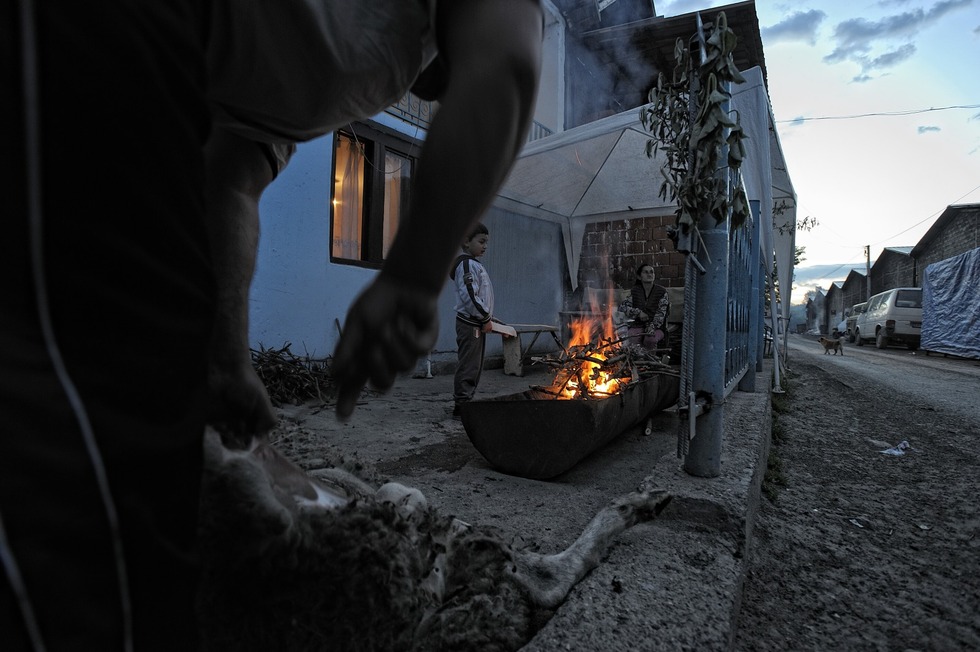 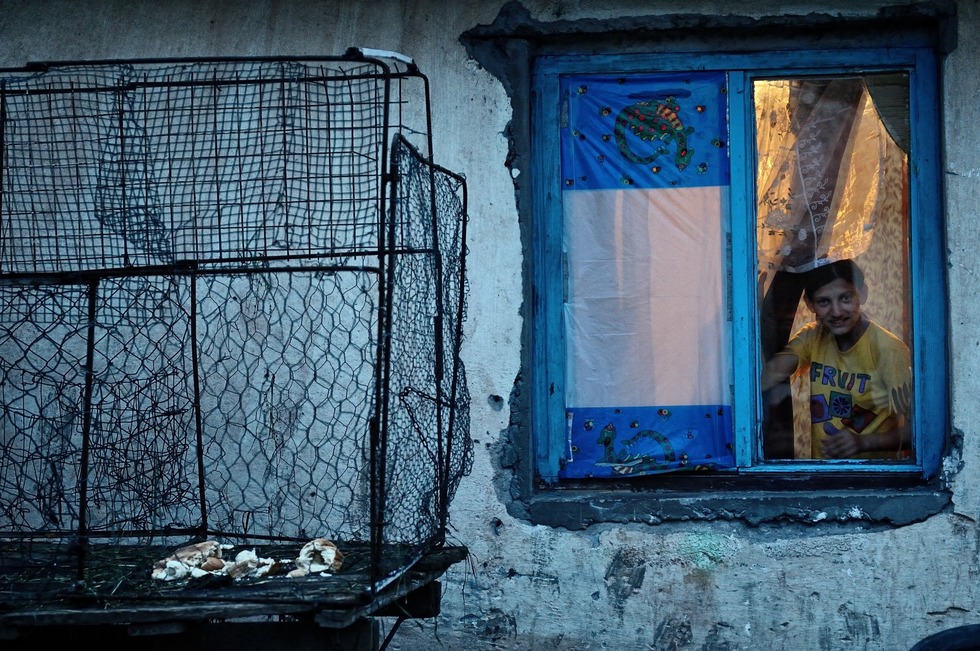 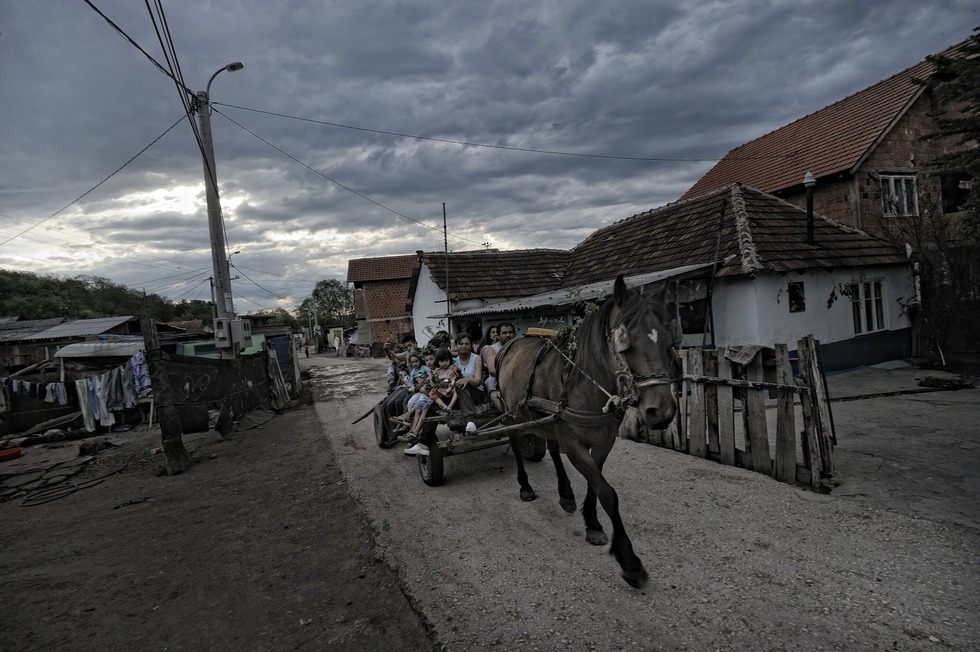 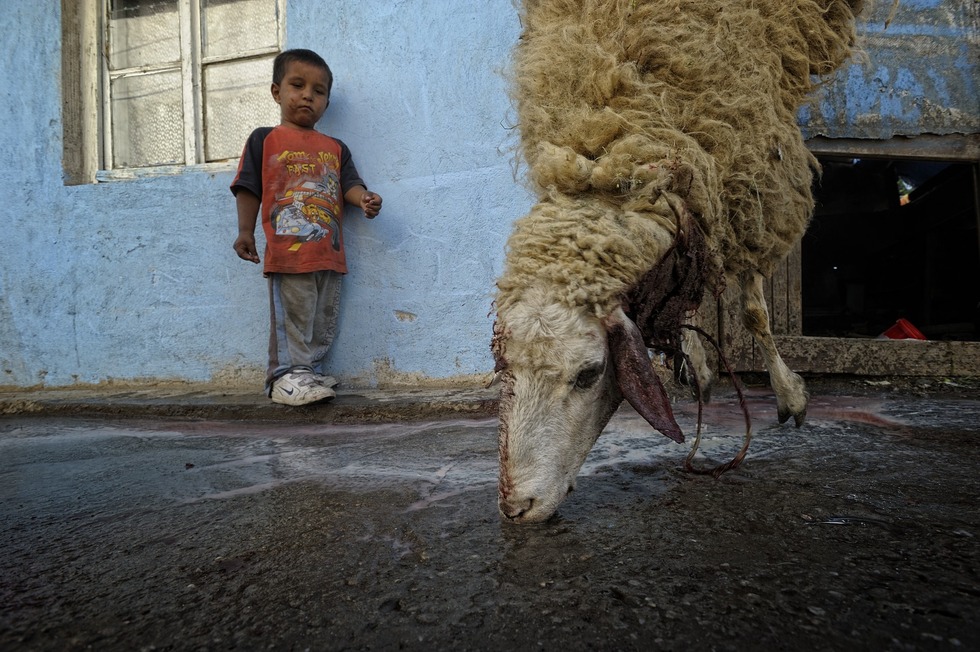 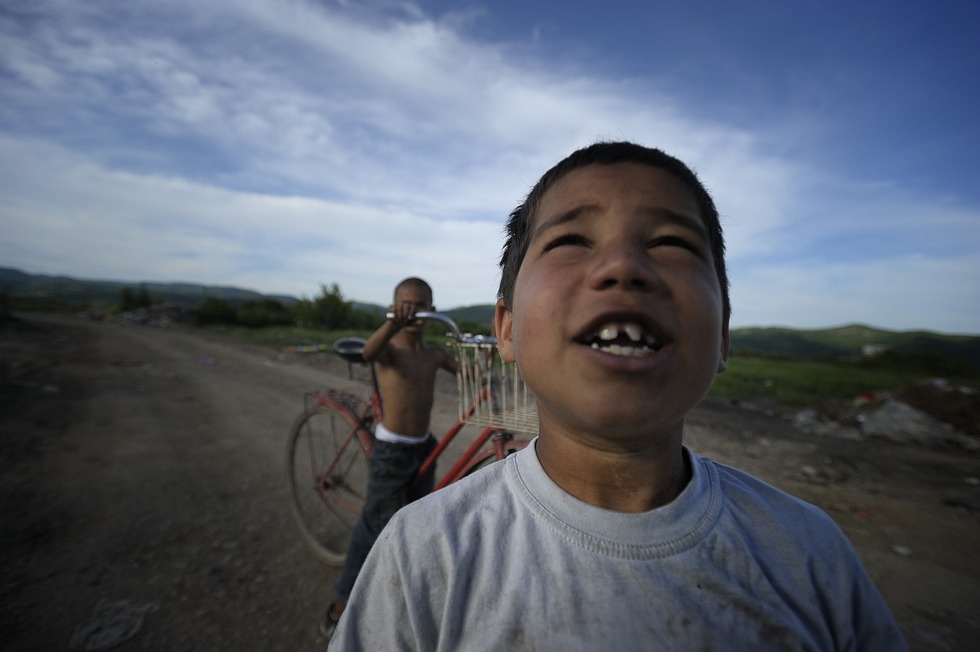 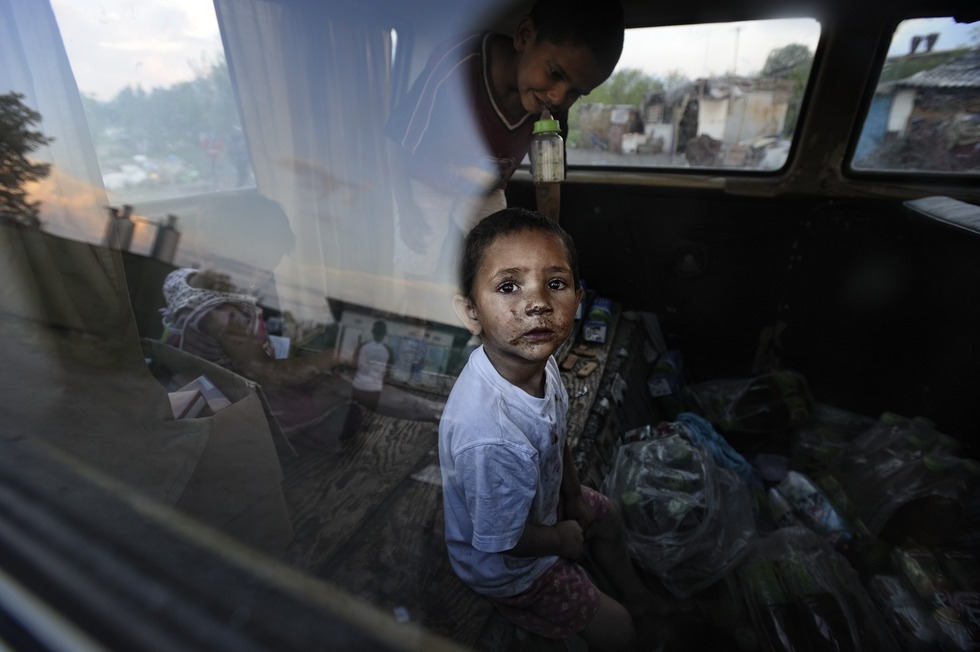 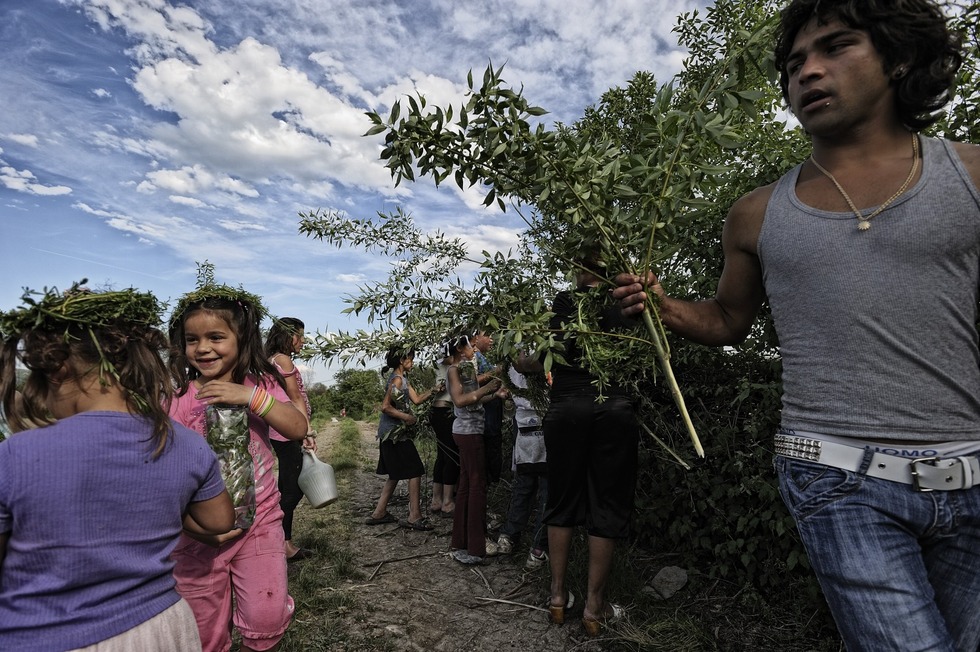 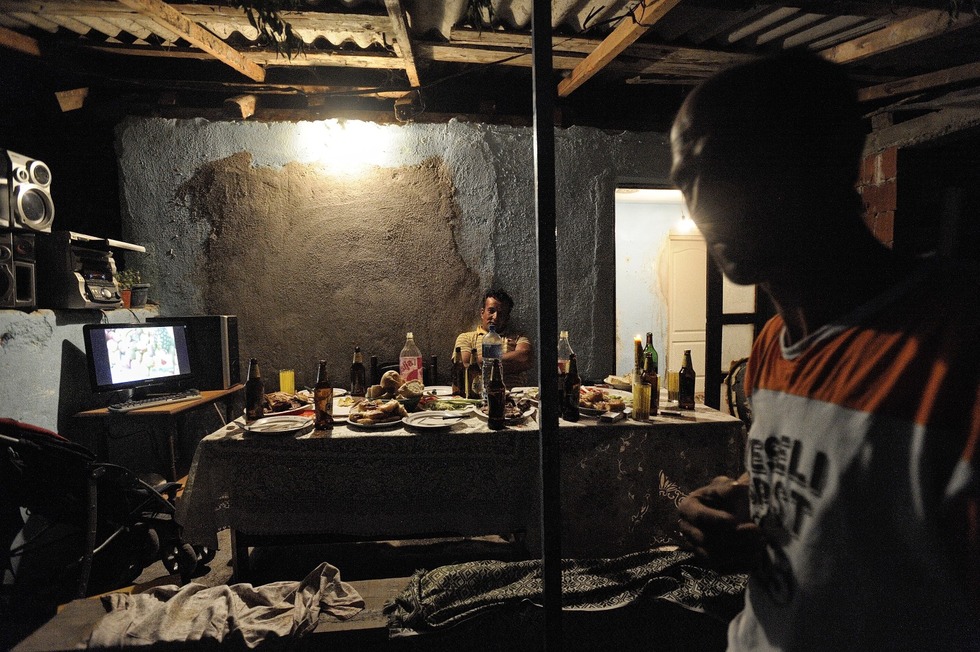 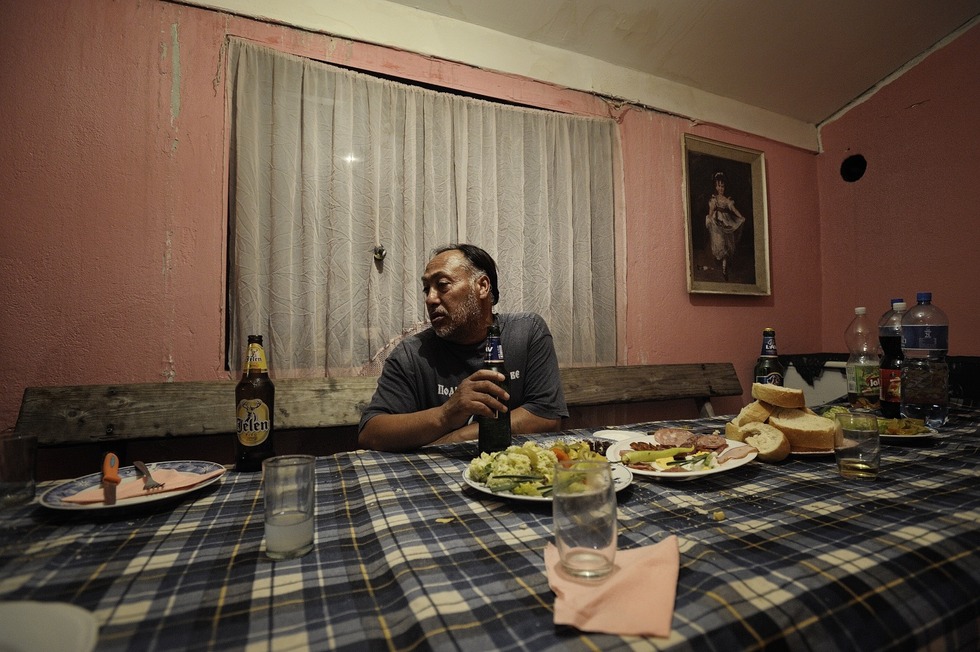 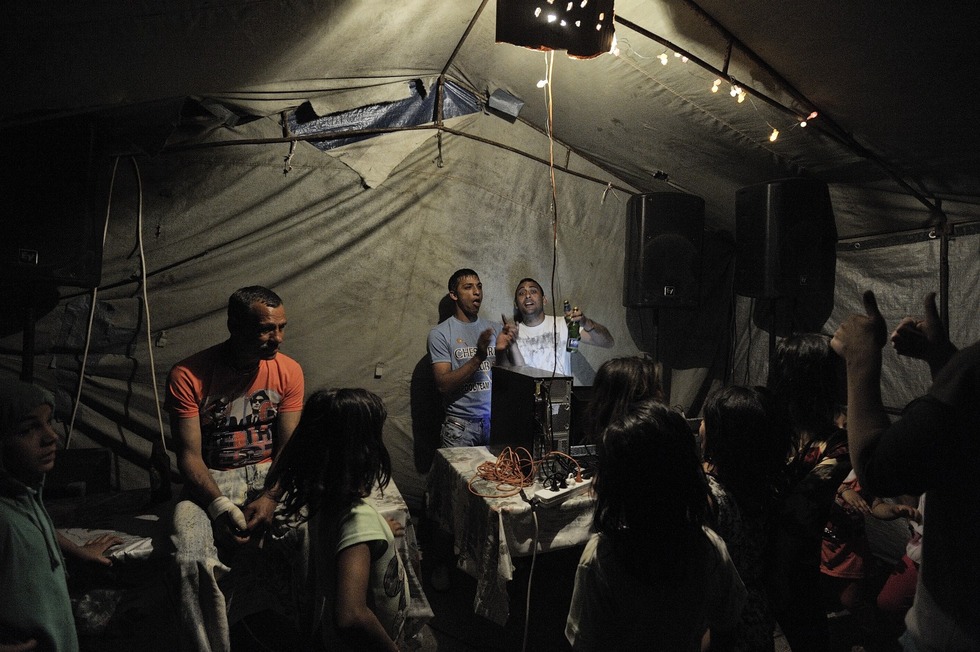 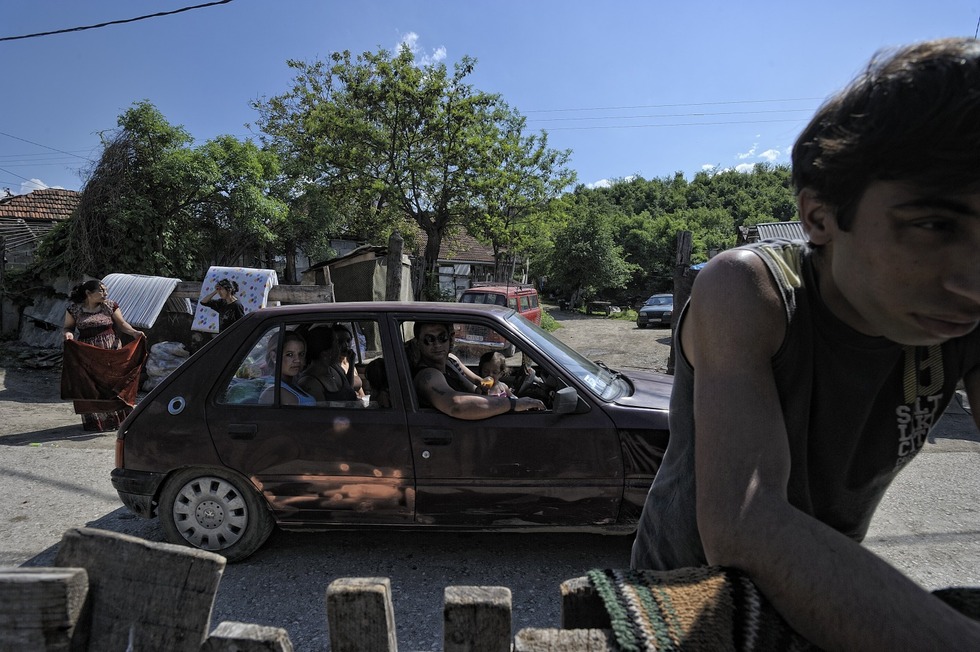 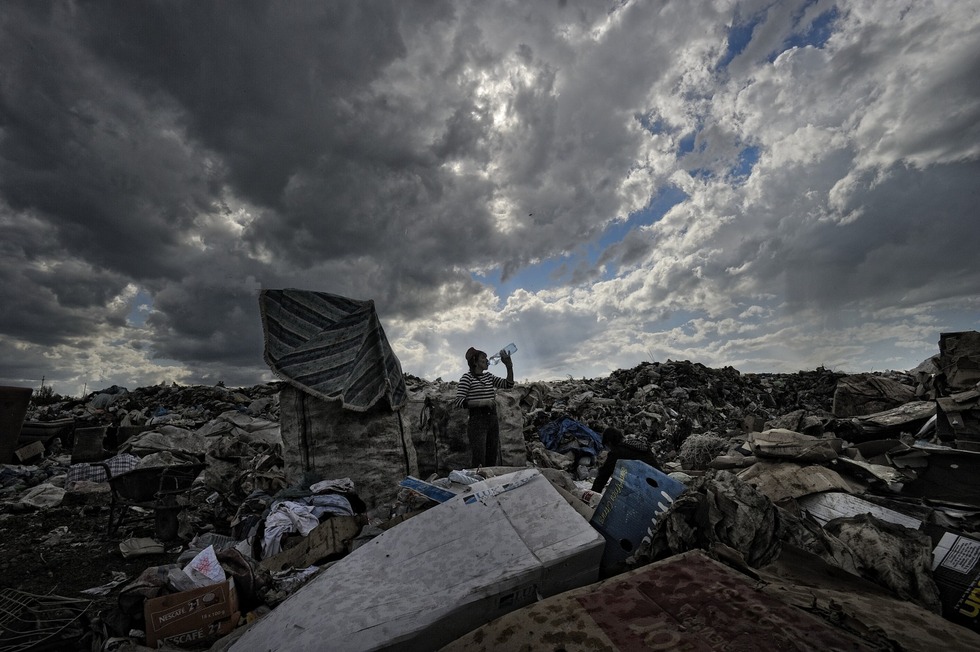 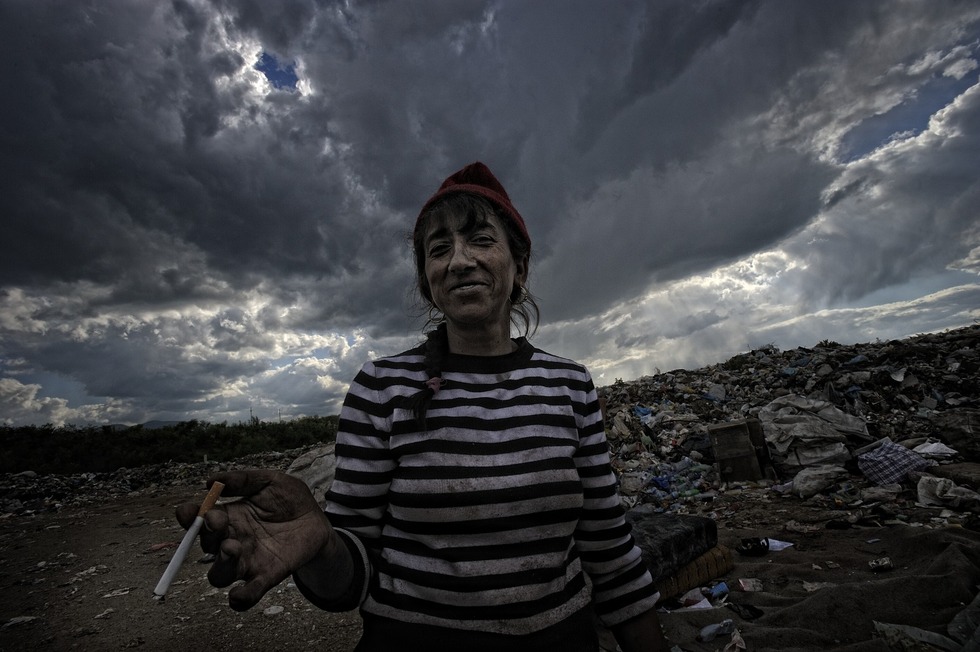 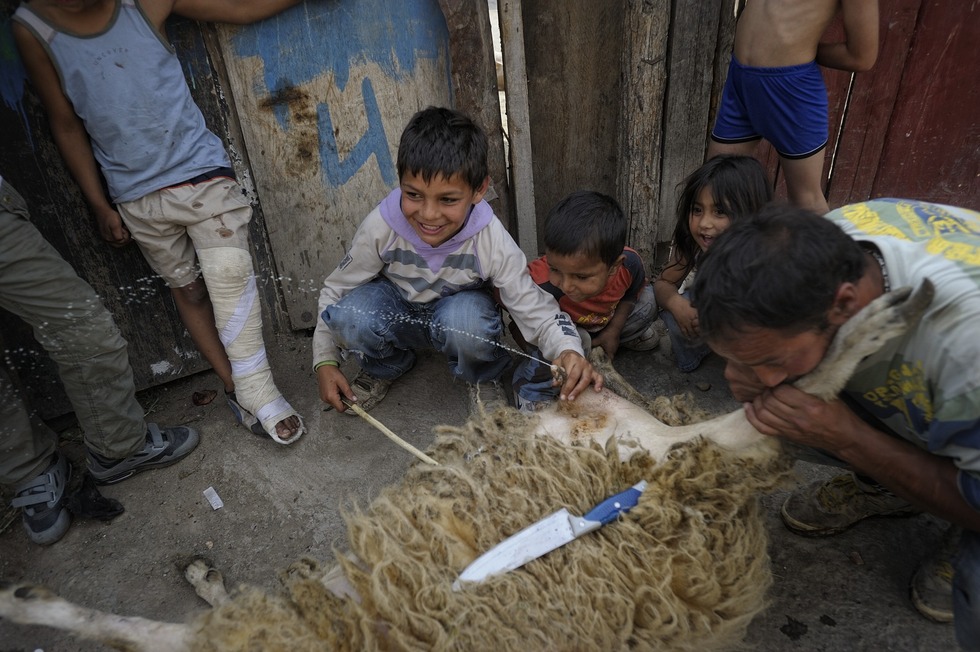 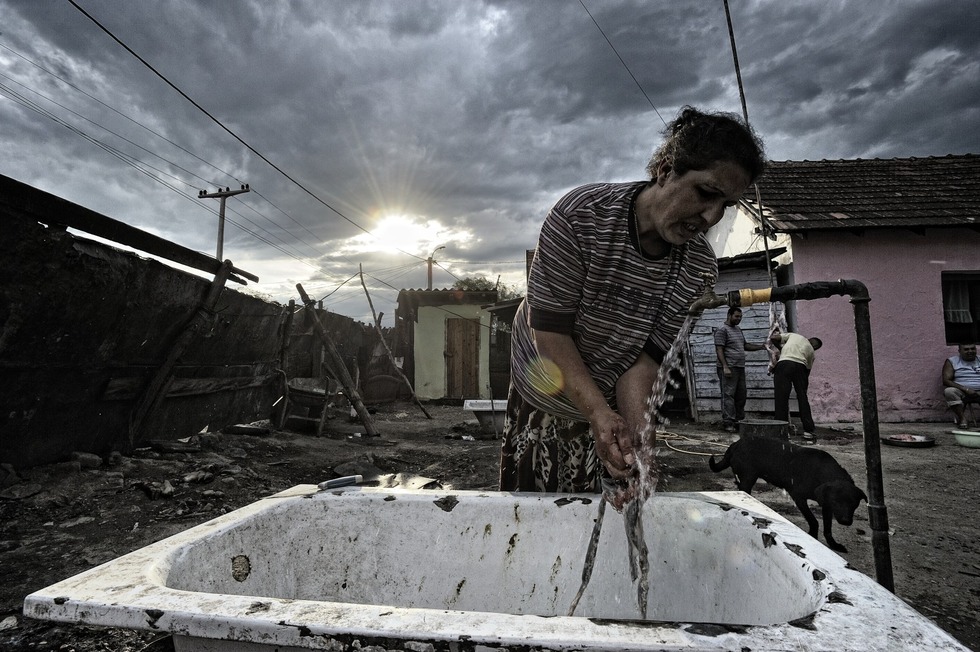 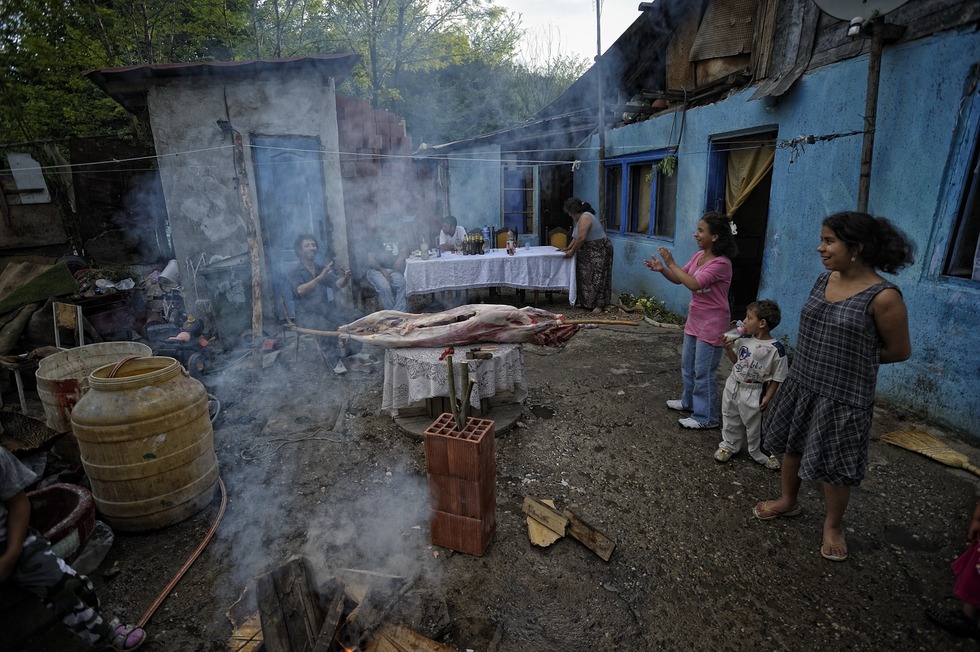 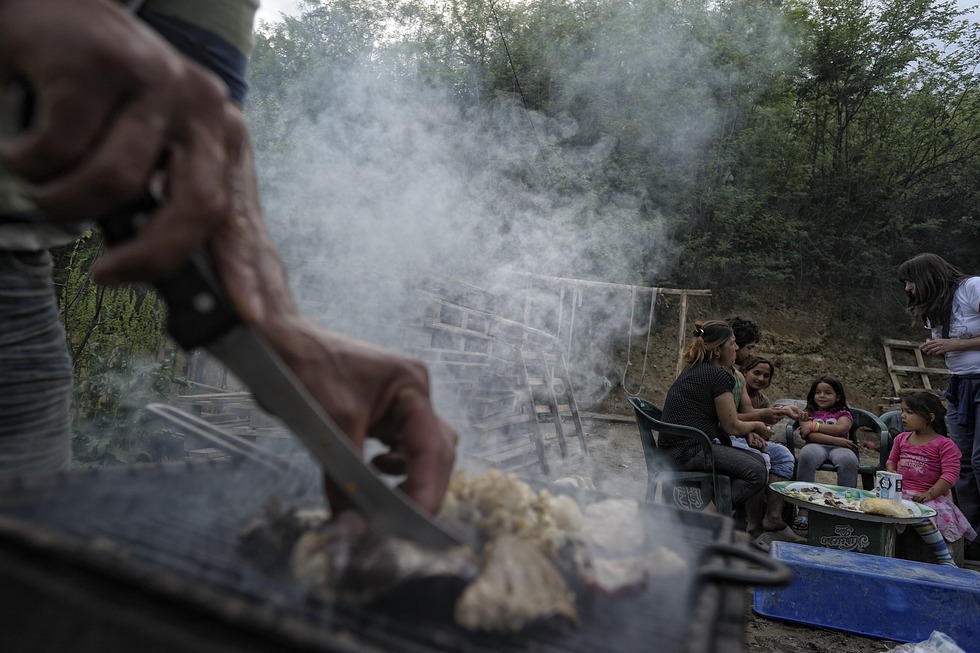 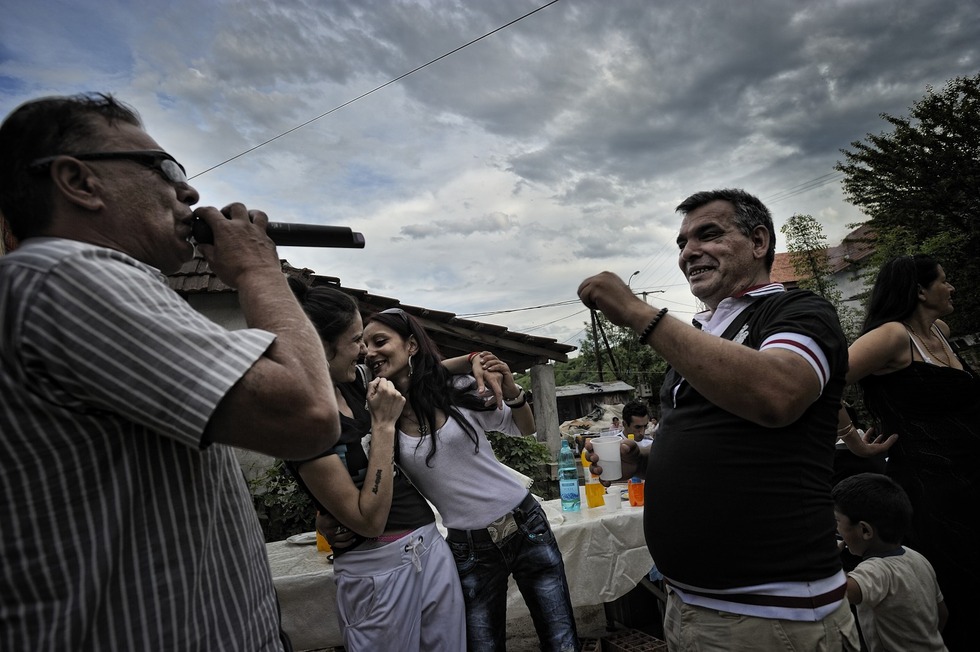