Srinagar is the largest city and the summer capital of the Indian state of Jammu and Kashmir. It lies on the banks of the Jhelum River, a tributary of the Indus, and Dal and Anchar lakes. The city is famous for its gardens, waterfronts and houseboats. It is also known for traditional Kashmiri handicrafts and dried fruits.

Folk etymology draws the city name from two Sanskrit words: śrī ("glory, prosperity", a name for the Hindu goddess Lakshmi) and nagar ("city"), which would make "City of Lakshmi" (or "City of Prosperity"). However, the earliest records mention the name as siri-nagar which in turn is a local transformation of the original Sanskrit name sūrya-nagar, meaning "City of the Sun" (or, of a sun god). 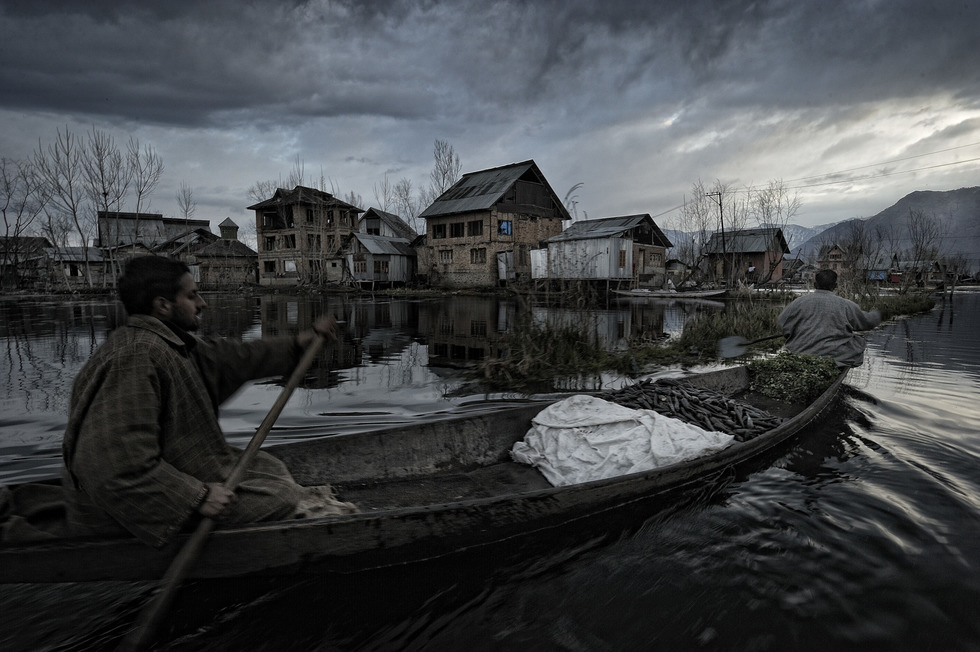 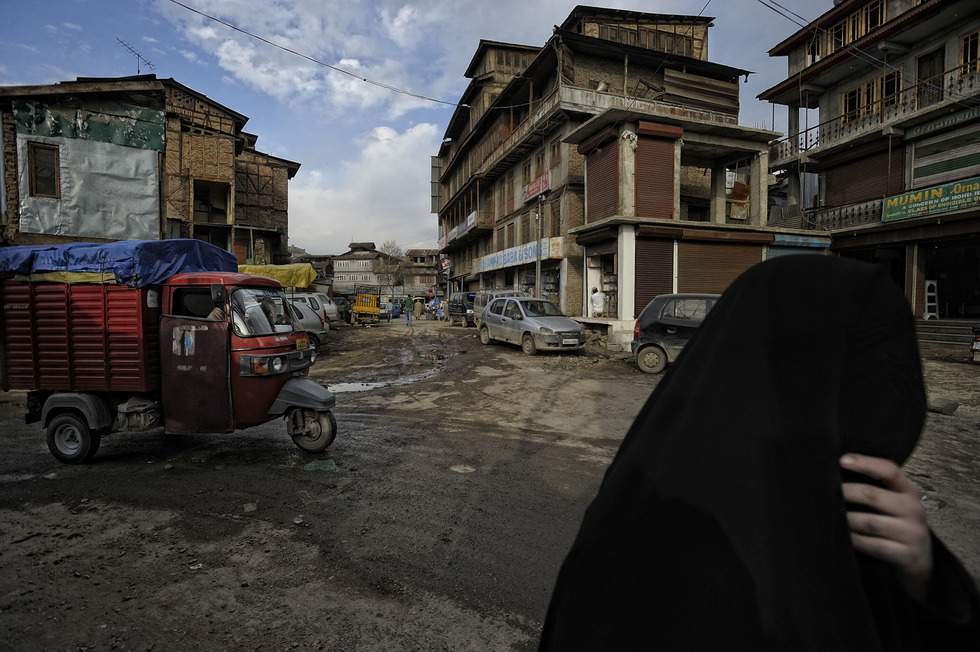 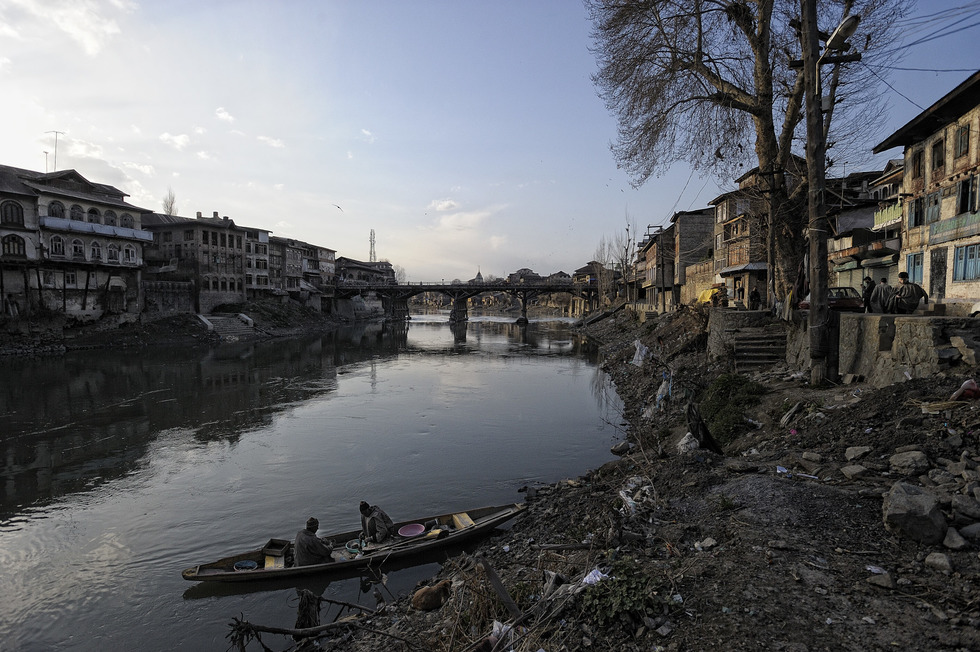 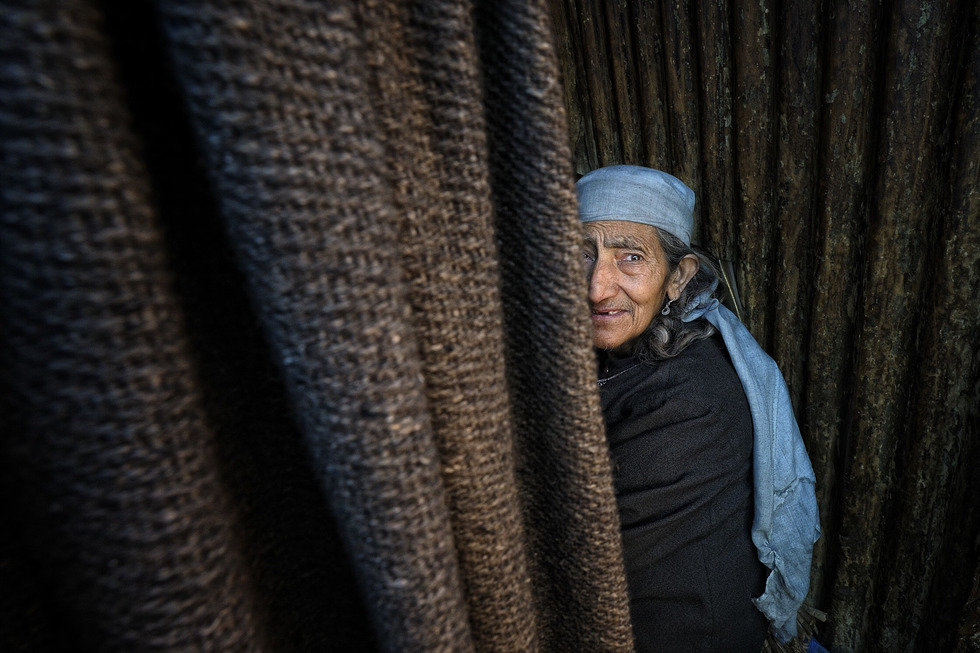 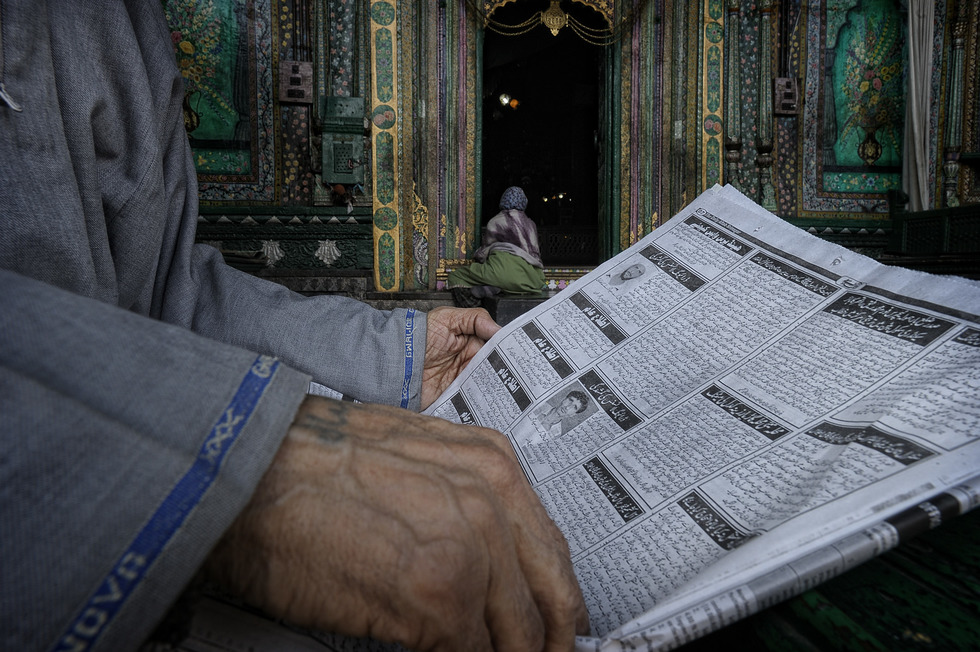 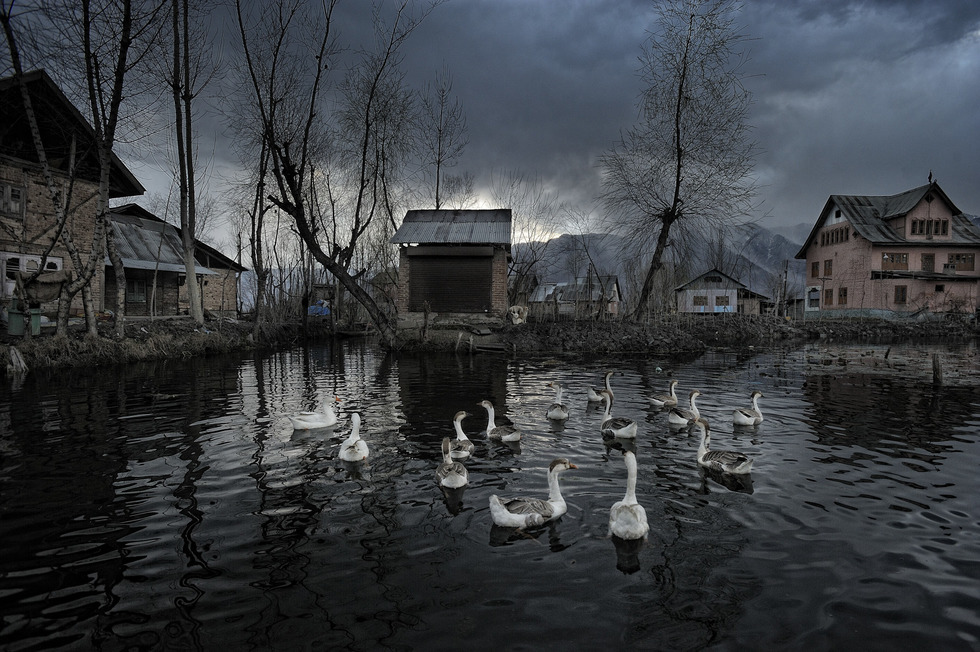 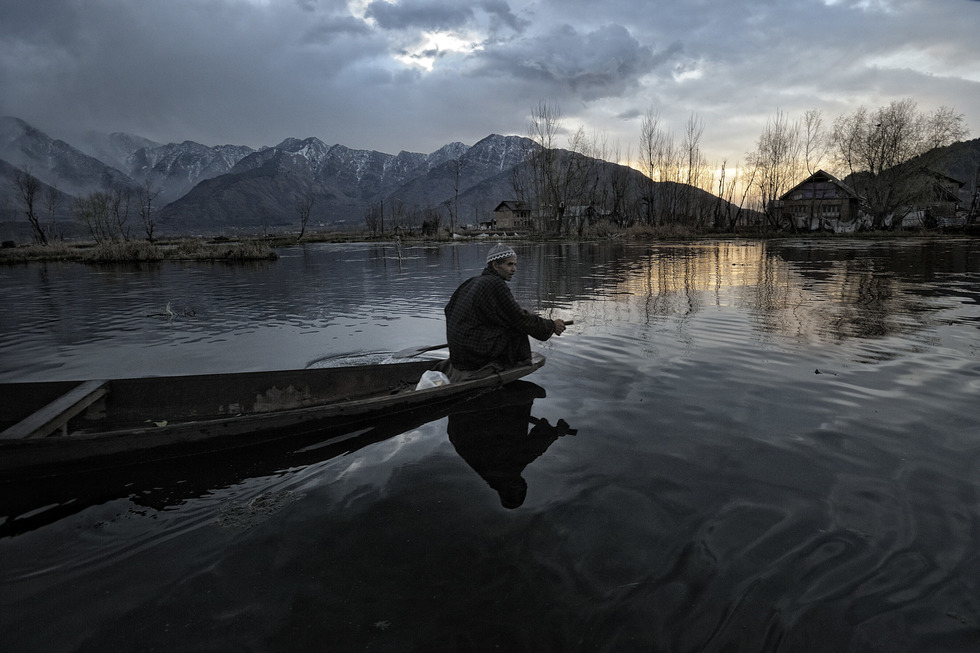 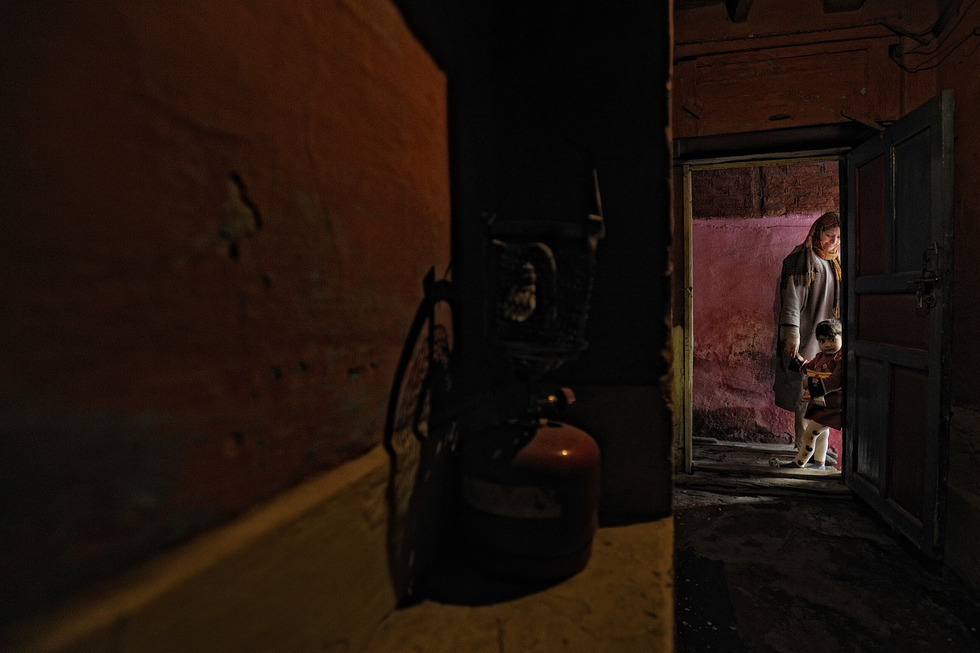 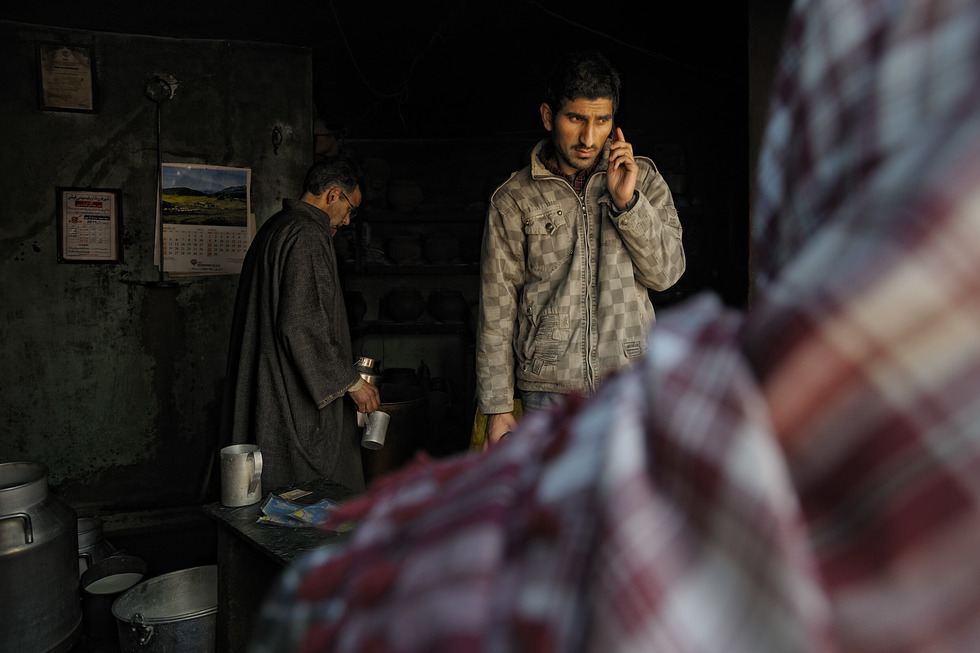 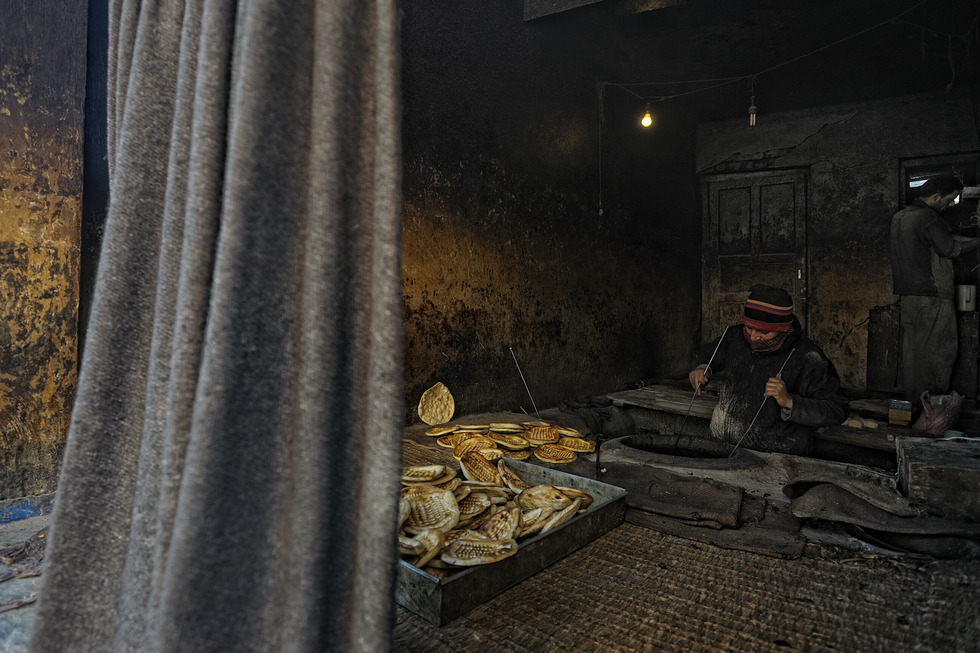 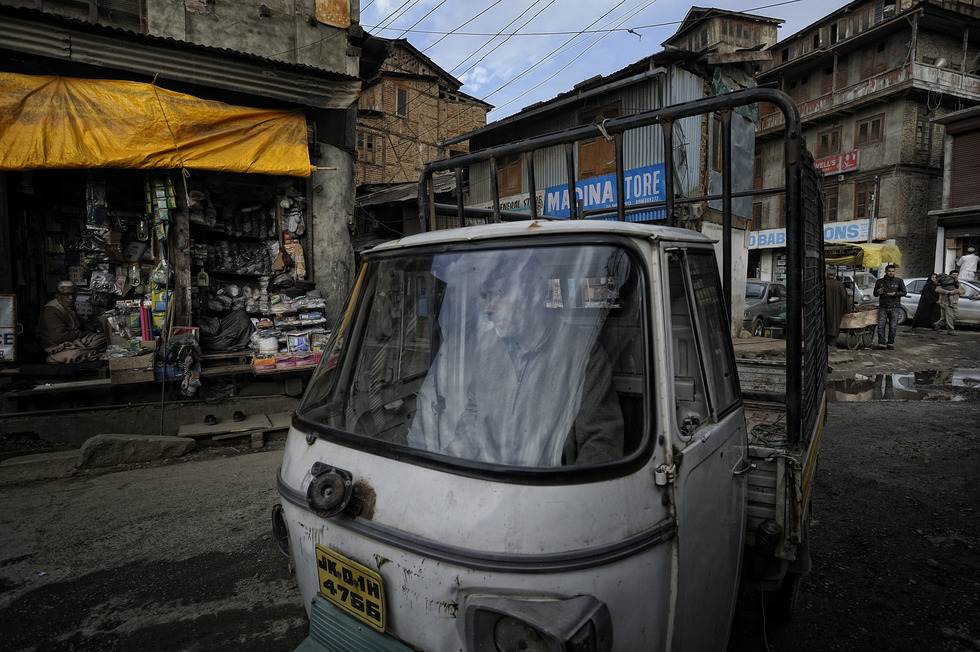 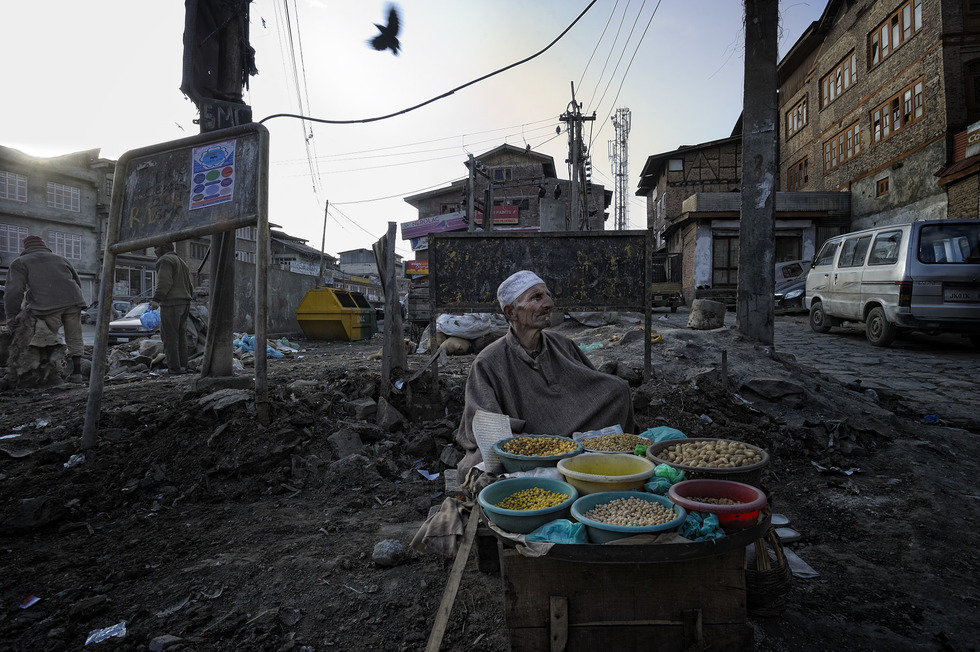 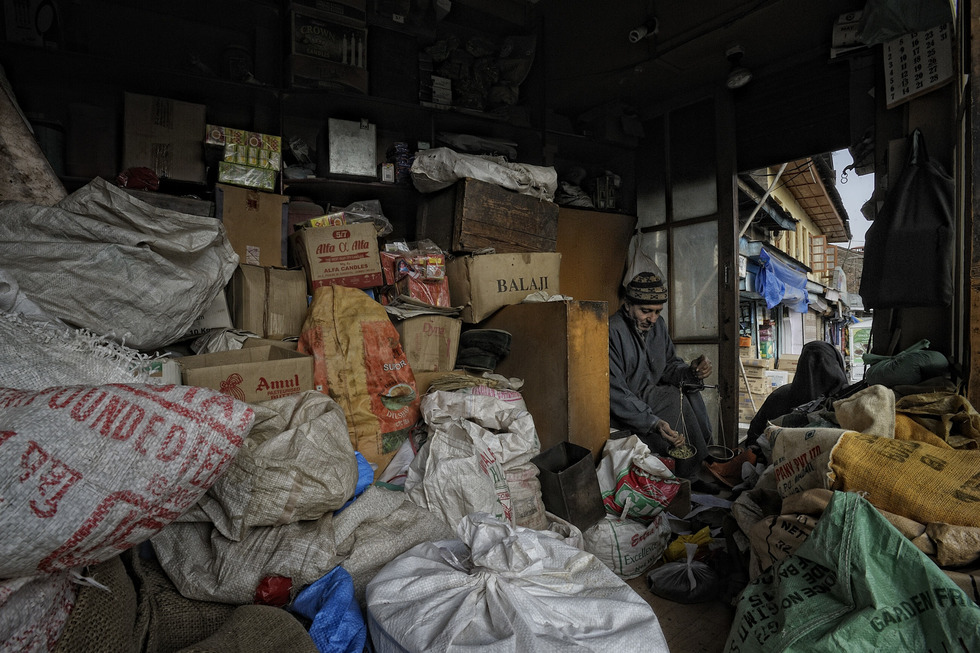 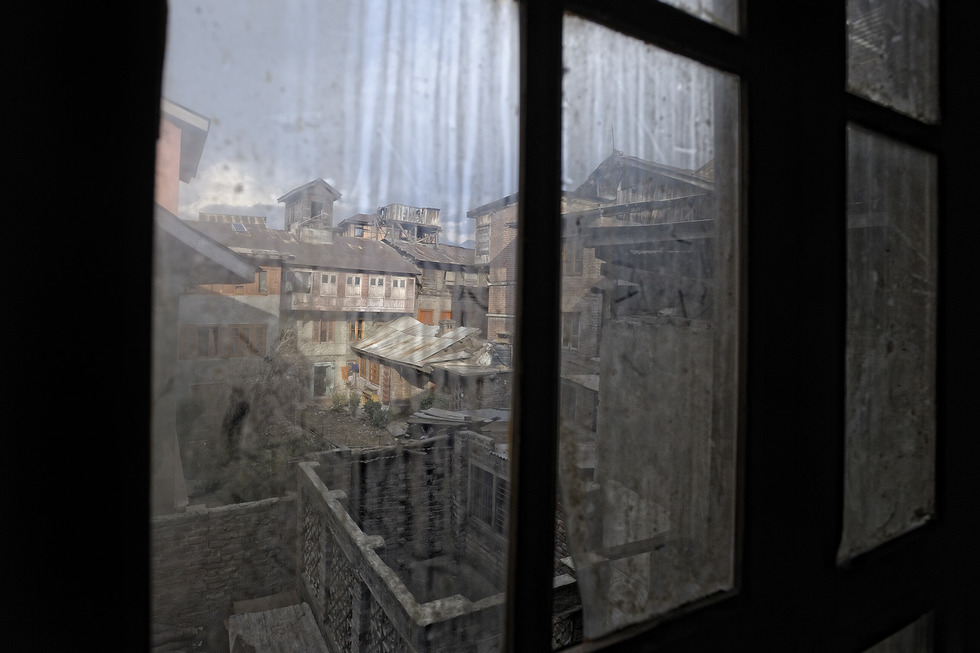 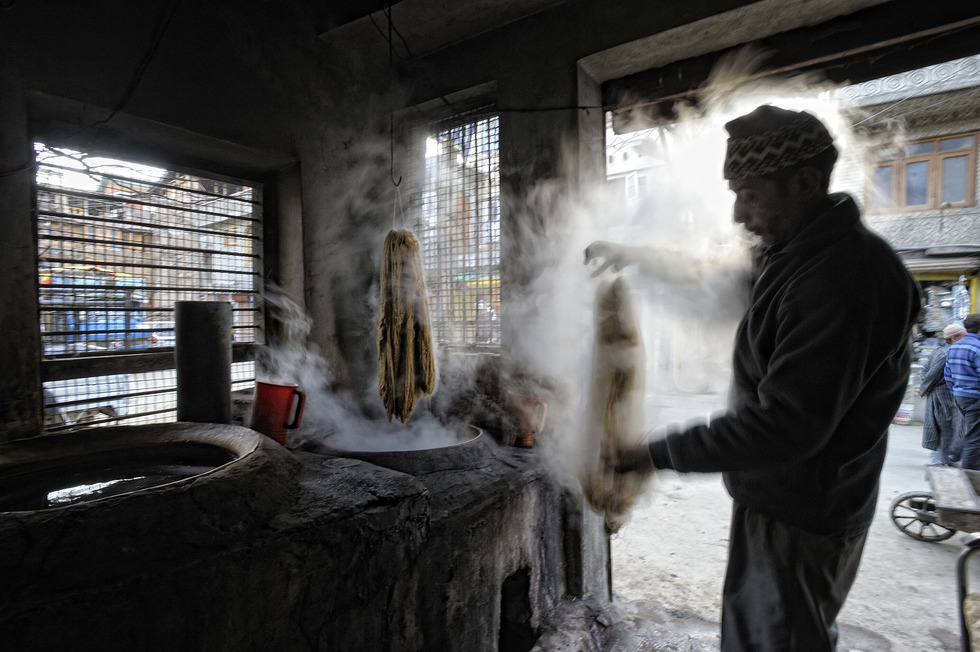 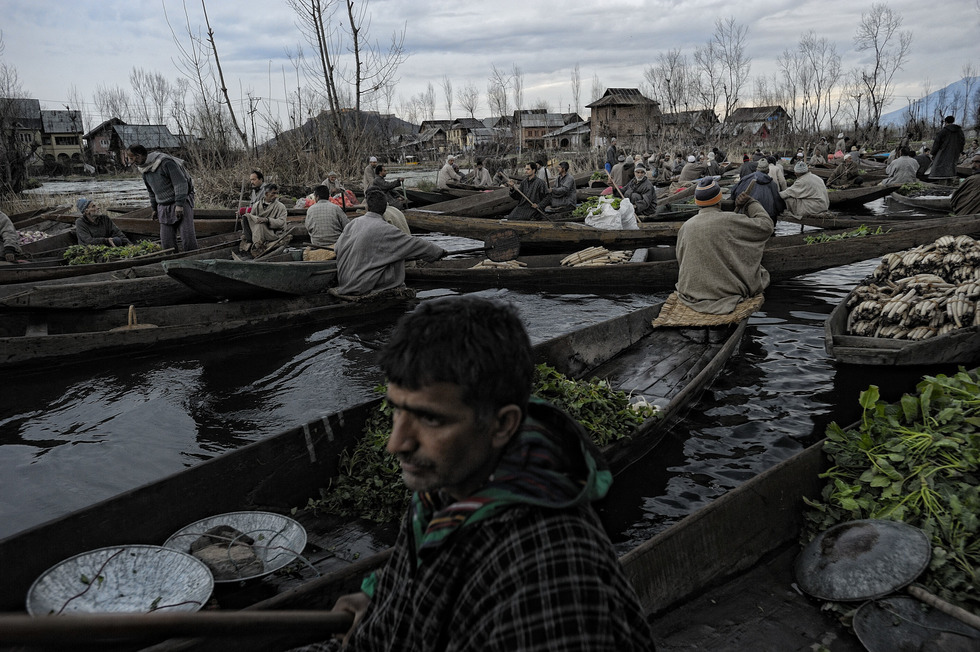