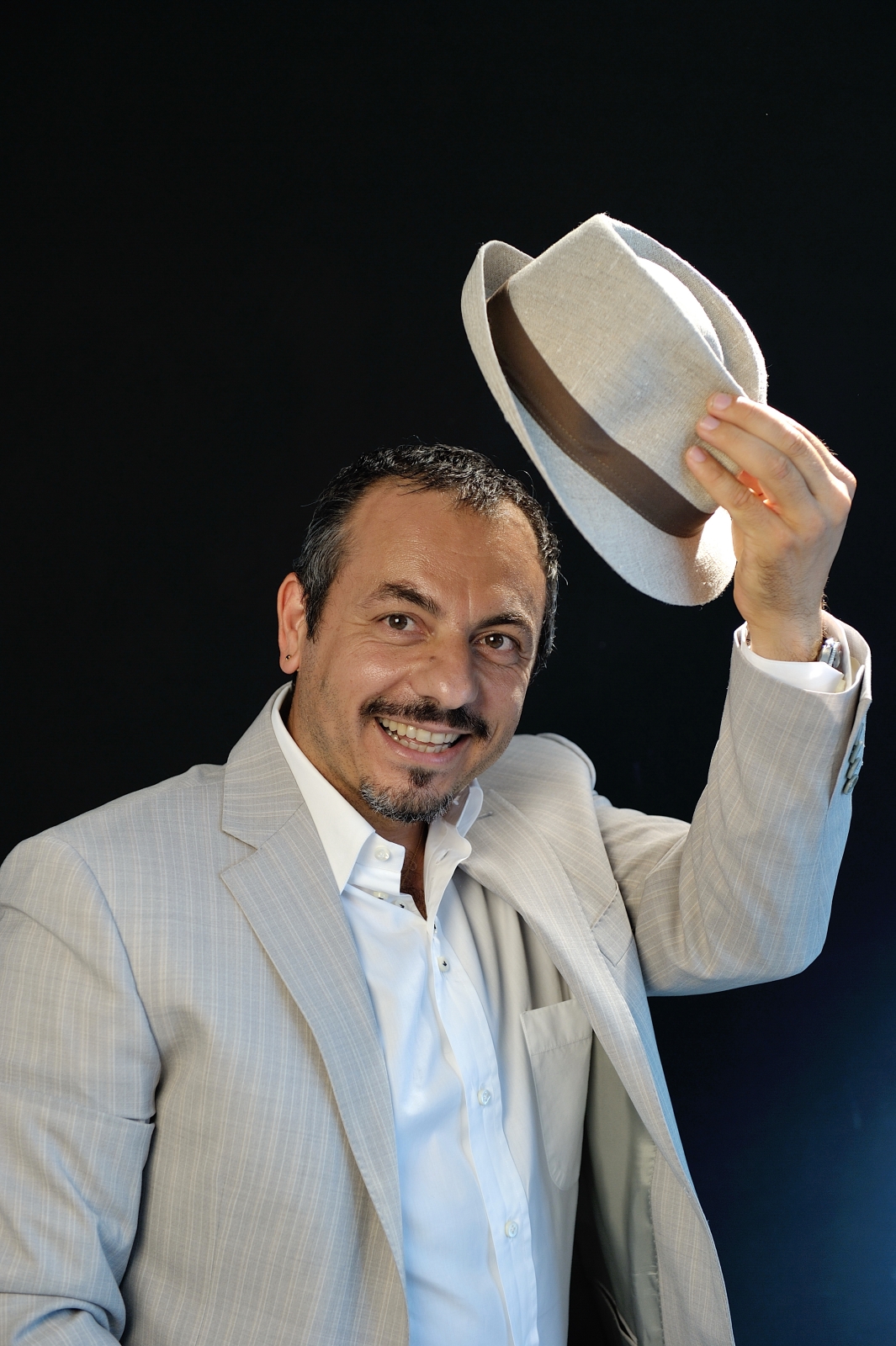 Born in Florence, Edoardo inherited his father’s passion for travel and for photography so much so it became his profession. Edoardo’s travels began at the age of 9 (he has travelled on more than 130 expeditions all over the world) and has allowed him to develop a special sensitivity in his mind and heart allowing him to grasp reality in all its beauty and depth.

His photography is reportage - whether it be a trip, a wedding or a backstage event. His meetings with important international photographers has allowed him to grow and learn to photograph in relation to his subject. The advice and teachings of Steve McCurry on the study of light were valuable lessons and left an indelible mark on his way to shoot photography. For the last several years, Edoardo’s photography has been undergoing a new change under the influence of new photographers such as Paolo Pellegrin and his ways of telling stories, Ackerman and Sobol for their perception of reality.

Photojournalism and documentary
Over the past 10 years he has received numerous awards in wedding photography and travel reportage. Among the most important are: the first prize in the category People in the UK contest Black and White Spider, winner of the National Geographic Contest, first place in the Masters Cup Color American; first place in Photojournalism category at International Color Awards; silver medal in One Eyeland Photography contest and honorable mentions in the IPA (Lucie Awards) in the sections' feature essay 'and' wedding 'and the Royal Geographic Society in TPOY. Winner of SIPA Siena International Contest in 2017 and one of the four Honarable Mentions in Human World - Photography competition nel 2018.

In 2019 he joined the team of photographers of the National Geographic Expedition.

In 2015 Edoardo has been selected to be one of the international judges in the most important chinese photographic festival CPA.

In 2017 First runner as POY in AgWPJA, one of the most important american wedding associations.

Over the years I have created a very special team of photographers. All the people you see here are photographers who have been my assistants over time in many photographic services and from hard work, advice, anger and mutual respect have officially entered in EAStudio.
They are a team of highly selected individuals that allows you to keep the 'Agresti’  style without necessarily my presence. They are all  major professional photographers with a philosophy linked to the concept of marriage in full harmony with mine. Each with its own personality yet  blending in well with my vision of the shot. Persons for whom you can trust.

In 2001 is issued his first photo book “Viaggiando l’Africa” and in 2007 teh second one: “AFRIASIA”, with more than 80 photos regards 7 years of travelling around the world. The publishing house is Polaris www.polaris-ed.com In 2021 is issued by Nikon and Corriere della Sera the volume regarding Black and White photography and his last book, The Photography and the Gin Tonic art, by Polaris (text only in italian language).